New Zealand has fully reopened to international visitors, lifting the last remnants of one of the toughest border regimes introduced during the COVID-19 pandemic.

The country began reopening its borders in February with the lifting of restrictions on New Zealand citizens, followed in May by the return of tourists from more than 50 countries including the United States, Canada and the United Kingdom.

The final border restrictions ended at midnight on Sunday with tourists from non-visa waiver countries, international students, and cruise ships allowed to enter the country.

Most visitors will still need to be vaccinated against COVID-19 and take two tests after arriving, but will not have to quarantine.

“It’s been a staged and cautious process on our part since February as we, alongside the rest of the world, continue to manage a very live global pandemic, while keeping our people safe,” New Zealand Prime Minister Jacinda Ardern said during a speech at the China Business Summit in Auckland on Monday.

New Zealand mostly kept COVID-19 out of the country during the pandemic until the arrival of the highly infectious Omicron variant in December rendered its tough border controls largely moot.

While the South Pacific country at one point boasted one of the lowest death tolls on earth, its isolation decimated industries such as tourism and left thousands of New Zealanders stranded overseas.

Before the pandemic, tourism and international education were New Zealand’s biggest and fourth-largest exports, respectively, with the former employing more than 225,000 people. 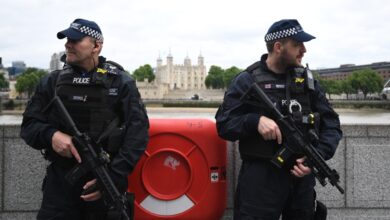 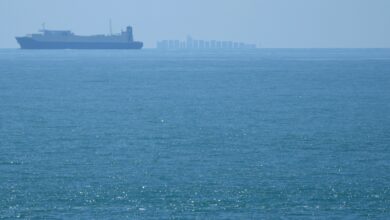 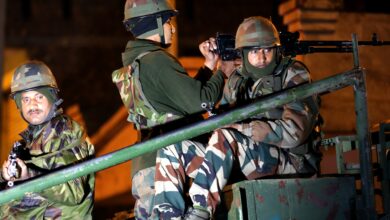 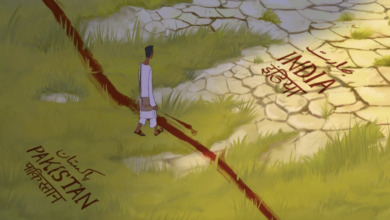