Samsung revealed that it will introduce new Galaxy Book laptops at the MWC, however, the company did not say much more about the event. Unofficial sources offer a first glimpse at one of the new models with these renders courtesy of GizNext.

This is the Samsung Galaxy Book Pro 2 360…
Read More 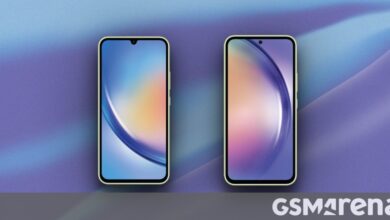 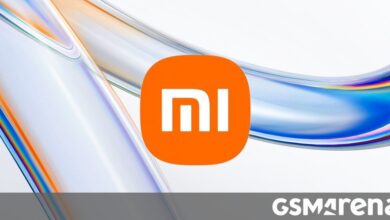 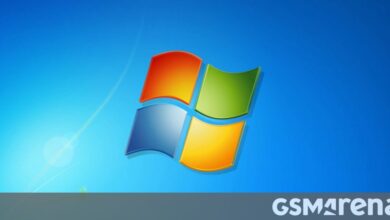 Windows ends support for Windows 7, Windows 8.1 is getting the axe too 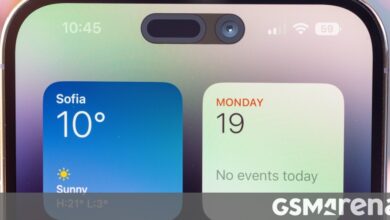