EU lawmakers have called for sanctions on Gerhard Schroeder and other Europeans who refuse to give up lucrative board seats at Russian companies.

Rosneft said on Friday that Schroeder and Nord Stream 2 CEO Matthias Warnig informed the company it was “impossible to extend their powers on the board of directors”.

Rosneft praised their “strategic vision” and “significant contribution to the international business of the company”.

“Their role in the implementation of large-scale infrastructure projects in Russia and Germany, aimed at increasing the efficiency of the Germany economy and its industry and the well-being of its citizens, is invaluable,” Rosneft said in a statement.

Germany on Thursday stripped Schroeder – chancellor from 1998 to 2005 – of official perks over ties with Russia. Long the subject of fierce criticism in Germany for his ties to Russia, Schroeder had his right to an office at the Bundestag removed.

The decision followed a lengthy effort to get him to turn his back on President Vladimir Putin, which intensified after Russia sent troops into Ukraine.

Earlier this year, several office staff quit and Schroeder faced a wave of outrage from former political allies after The New York Times quoted him saying a massacre in Bucha, outside Ukraine’s capital, “has to be investigated”, but he did not believe orders to kill Ukrainian civilians would have come from Putin, a longtime friend.

European Union lawmakers separately called in a non-binding resolution on the bloc to slap sanctions on Schroeder and other Europeans who refuse to give up lucrative board seats at Russian companies.

Schroeder, 78, is due to join the supervisory board of Russian gas giant Gazprom in June.

After leaving office, Schroeder of the Social Democratic Party went on to work for Russian energy giants Gazprom and Rosneft, among others. 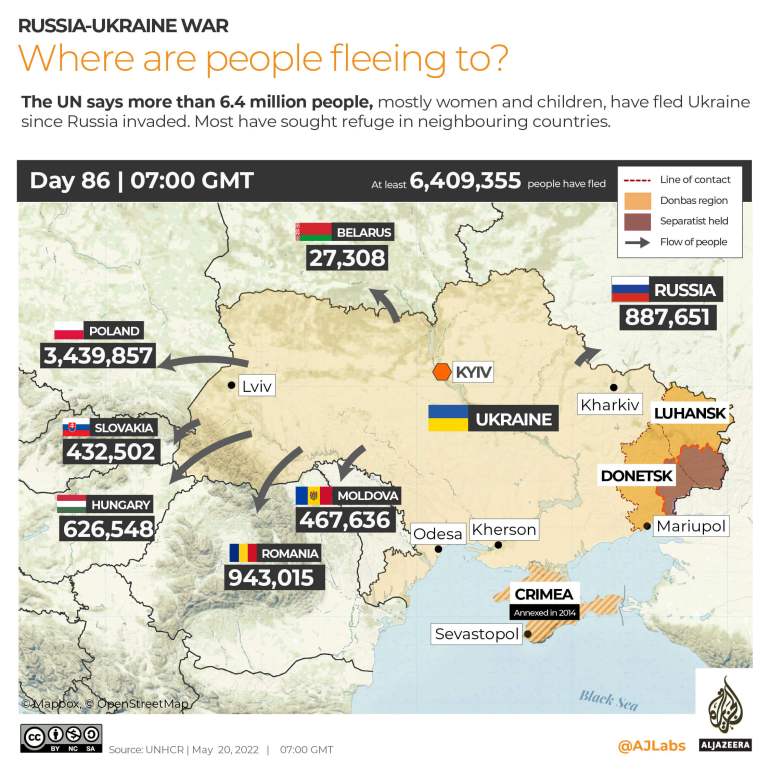