“In the business world, Indonesia is known for being a consumptive country and not a productive one,” Gaol told Al Jazeera.

“So there was perhaps a sense of euphoria when GoTo started trading. We don’t make our own products like cars, so online apps are something Indonesians can be proud of because we have a number of good models.”

While GoTo seemed to defy expectations by launching a successful initial public offering (IPO) as tech stocks take a hammering globally – even beating its own valuation of $26.2bn-$28.8bn – the startup’s strong showing did not come as a surprise to market watchers in its home country.

Born of a merger between two Indonesian mega-brands, GoTo’s initial success has been a long time in the making, analysts say, reflecting a confluence of regulatory changes, strong branding and careful courting of investors.

“GoTo’s early success is not particularly surprising because it was formed by two massive brands merging,” Gaol said. “They already have their own established portfolios and they also don’t have much competition.”

The “super-app” follows a merger in May between ride hailing and food delivery company Gojek and e-commerce powerhouse Tokopedia. GoTo raised US$1.1bn for its IPO, making it a rare Indonesian “unicorn” – a privately held startup valued at more than US$1bn.

“They have huge prospects, not only because of the gross value but also because of the network they have created. More small and medium-sized enterprises (SMEs) are joining the platform, which means more customers, more transportation needed and more transactions using GoPay.”

While the pandemic has been blamed for dampening investors’ enthusiasm for the Southeast Asian tech scene, some industry watchers believe the crisis may have helped GoTo’s prospects.

Wijaya added that Indonesian consumers are becoming more comfortable with e-commerce while, at the same time, government programmes and policies have raised confidence, not only among investors, but also among young people who want to start their own enterprises.

At a listing ceremony on Monday, Indonesian President Joko “Jokowi” Widodo said in a video message that he hoped the “GoTo IPO will motivate our young generations to give new energy to Indonesia’s economic progress.”

“Indonesia got off to a slow start initially as the regulations to accommodate startups did not exist properly,” he said. “They have now started to catch up, although some legislation is still lacking.”

GoTo has a current market value of about $32bn, making it Indonesia’s third most valuable listed company. Among its investors are giants including Alibaba, Google and Japan’s SoftBank Group. Yet Fauri said that it was too early to tell if the super-app is redefining expectations in the region, particularly as it has yet to turn a profit, according to its prospectus filings released in March.

“The market will still need to see a clear path to profitability in the future,” he said.

“We know from the prospectus documents that GoTo will still make a loss in the next few years. Without any profitability plan, the future might be harsh. But we still need to wait and see.”

According to public filings, GoTo’s net deficit last year was about US$520m from sales of about US$174m.

There are also cautionary tales. Last year, Bukalapak raised US$1.5bn in Indonesia’s largest ever IPO, before watching sales drop 70 percent after its listing. Shares in regional rival Grab have also plunged 70 percent. GoTo, too, has seen its share price slide in the days since its debut, closing at 374 Indonesian rupiahs ($0.026) on Wednesday.

Still, local analysts are hopeful that GoTo will fare better than its beleaguered competitors, particularly given the country’s demographics. Indonesia is Southeast Asia’s largest economy, with a population of more than 270 million people that includes a quickly rising middle class.

“Indonesians love to spend their time online and that means that they are spending money and consuming at the same time,” said Gaol.

“With this merger, GoTo can become the king of that market.”

Explainer: Why is Indonesia’s sexual violence law so important? 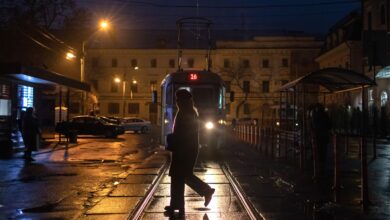 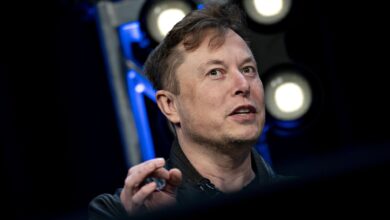 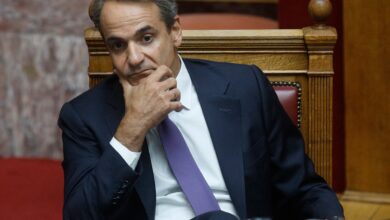 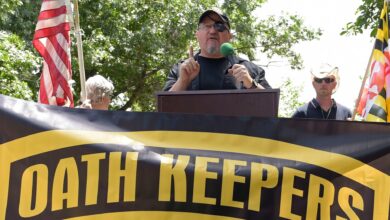